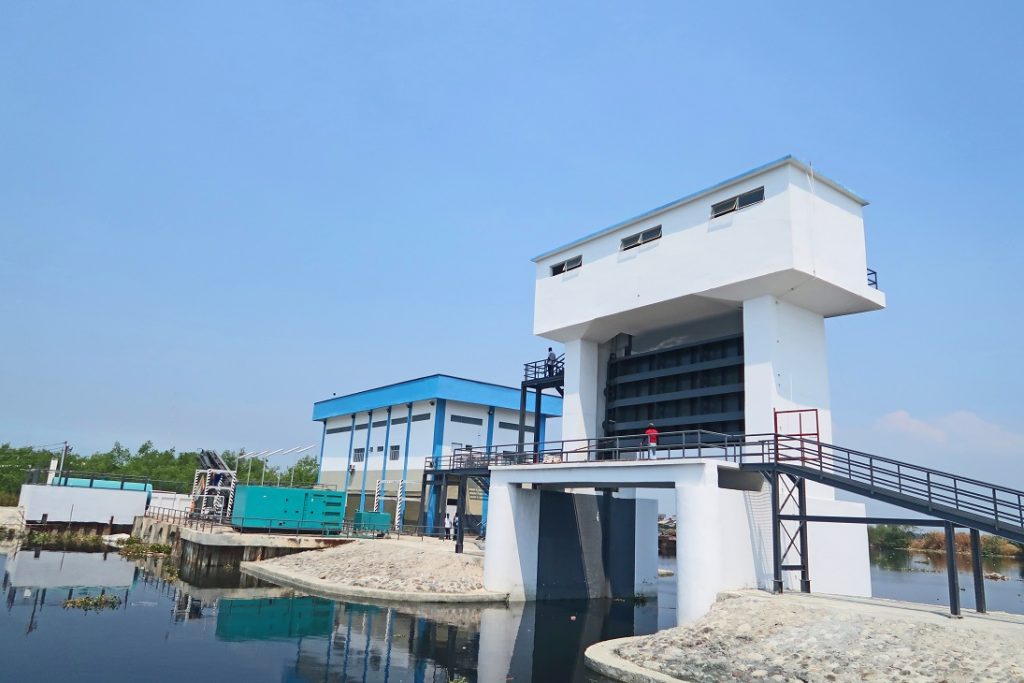 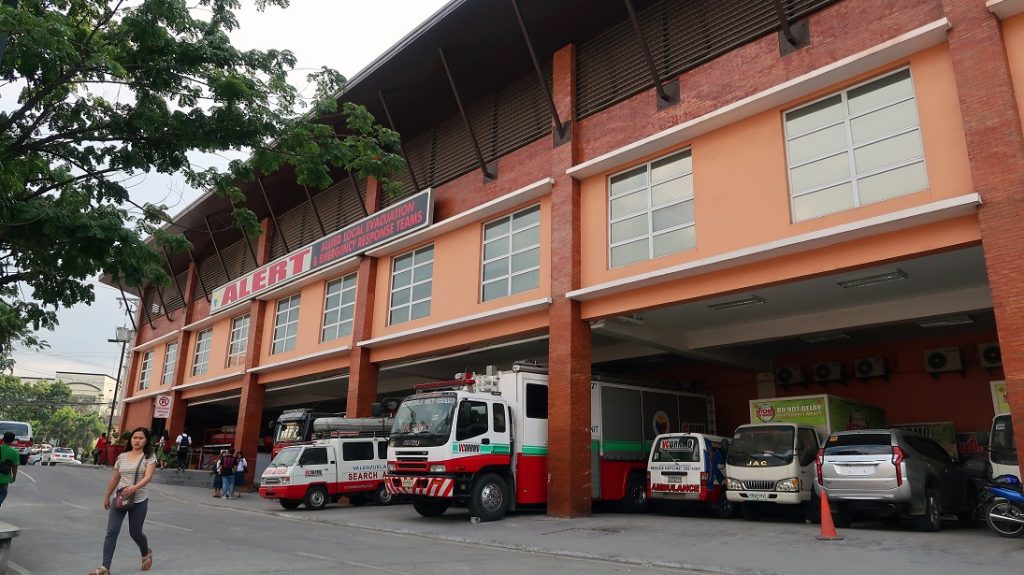 Valenzuela City is one of the 16 highly urbanized cities of Metropolitan Manila. Nearly one-third of the city is swampy and devoted to fishponds with elevations ranging from one to five meters above sea level. In addition to this topographic characteristic, the city lies within the typhoon belt making it susceptible to flooding. Aggravating the problem of flooding are siltation, indiscriminate dumping of solid waste into rivers, creeks and canals and the inability of the existing drainage system to cope with increasing water discharges and surface runoff largely due to climate change. To mitigate the negative socio-economic impact of frequent flooding, the local government of Valenzuela City applied for CDIA technical assistance for the conduct of project preparation study (PPS) of the Integrated Flood Risk Management Project aimed at addressing the recurring flood risks faced by the city through a holistic and coordinated approach involving both physical and non-physical interventions in flood-prone areas.

The CDIA assistance aimed at exploring and identifying: (i) the structural measures addressing flood mitigation and drainage improvement; and (ii) the non‐structural measures aiming at resilience of urban infrastructures and preparedness of the social system such as strengthening of flood warning systems, preparation of a flood preparedness and evacuation plan, and construction of disaster and emergency operation center. Specifically, the objective of the PPS was to prepare the proposed investment infrastructure for possible domestic or international downstream financing, including the available climate change financing to help the city achieve its flood mitigation targets. The PPS also sought to: (i) identify local capacity gaps and provide interventions to upgrade the capability of the local technical team in developing pre‐feasibility studies for future infrastructure projects; and (ii) recommend institutional changes to better address the implementation of plans.

When fully implemented, the project will reduce flood risks to residents, businesses, and industries based in the city by constructing and upgrading structural works; reducing exposure to floods through property acquisition and resettlement from project protected areas; and reducing vulnerability to floods through non-structural measures, including improved flood forecasting, warning and emergency response systems, and raised community awareness and preparedness in project areas. The project is also expected to protect the low-lying areas of the city from floods whose frequency and magnitude have considerably increased due to climate change. In particular, the poorer segments of the population who inhabit these low-lying areas will benefit from the project.

The Philippines’ Department of Public Works and Highways (DPWH) and the City of Valenzuela inaugurated on April 6, 2019 the Wawang Pulo and Coloong pumping stations that will minimize flooding ...

Valenzuela has had a long history of flooding but with very little influence to mitigate its effects. The city is highly vulnerable to the effects of flood as a result ...

On May 2, 2018, Norbert Barthle, Germany’s Parliamentary State Secretary at the Federal Ministry for Economic Cooperation and Development (BMZ) and Hubert Fuchs, Austrian Secretary of State at the Federal ...