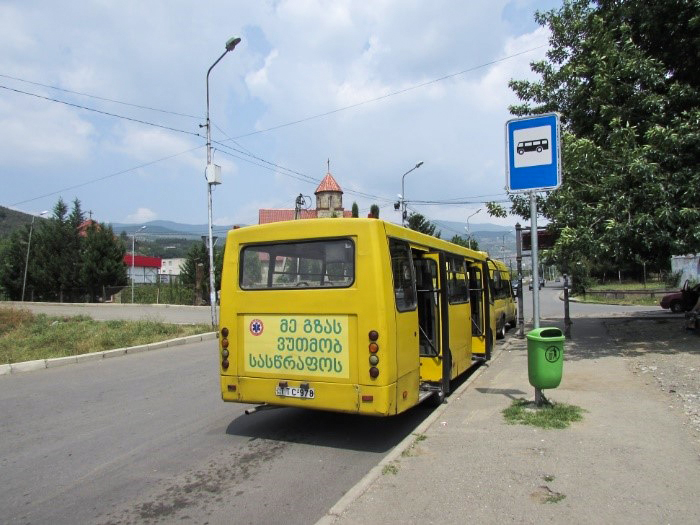 CDIA has successfully completed phase 1 of the project involving the development of proposals to restructure and rationalize Tbilisi city’s bus network, and the identification of a pilot surface transit corridor to be subjected to further study.

Working with Tbilisi Municipality City Hall in Georgia, the rationalization proposals included the identification of a core network of 20 routes, which will be supported by a secondary network in the urban areas and a tertiary network serving the nearby villages. The proposals involve the integration of the bus network with other public transport modes, including the metro and the minibuses together with measures to improve the commercial speed of the buses.

At a meeting held with the honorable Mayor of Tbilisi, Dr. Davit Narmania, at the Tbilisi Municipality City Hall on 06 December 2017, Corridor 3 has been selected as the pilot surface transit corridor. CDIA’s consulting team will now proceed with the conceptual designs for both a bus rapid transport (BRT) scheme and a tram scheme for the corridor followed by an itemized comparison.

The project is envisaged to improve mobility conditions in Tbilisi City, and in particular benefit low-income population, which are the main users of public transport in the city.