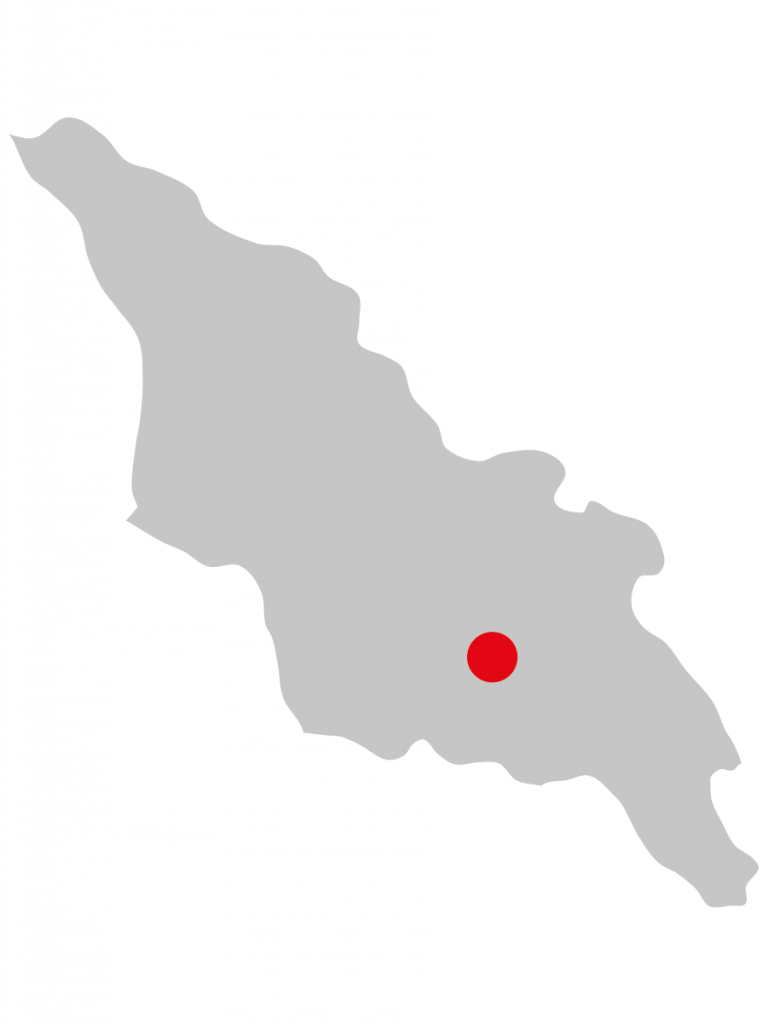 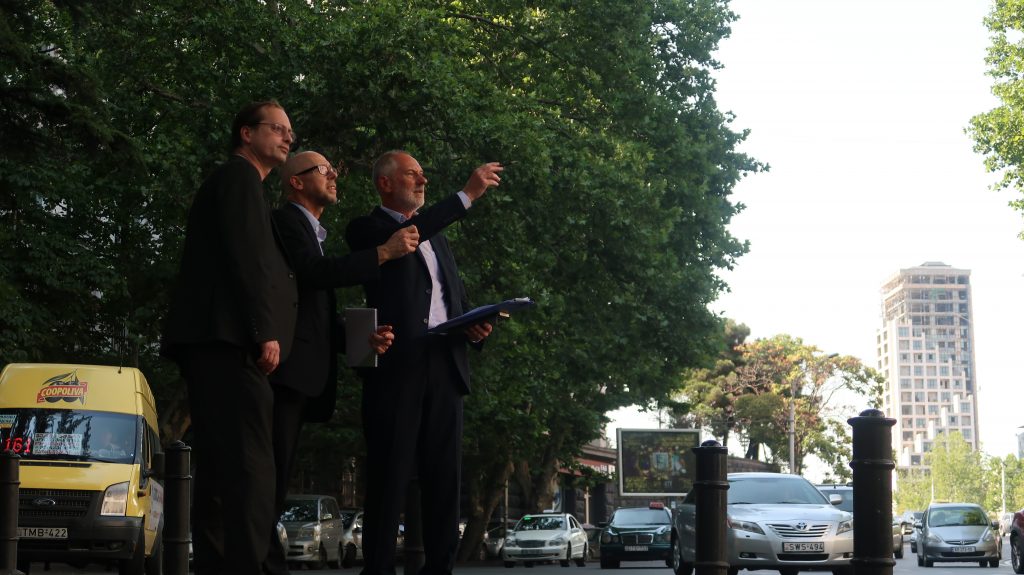 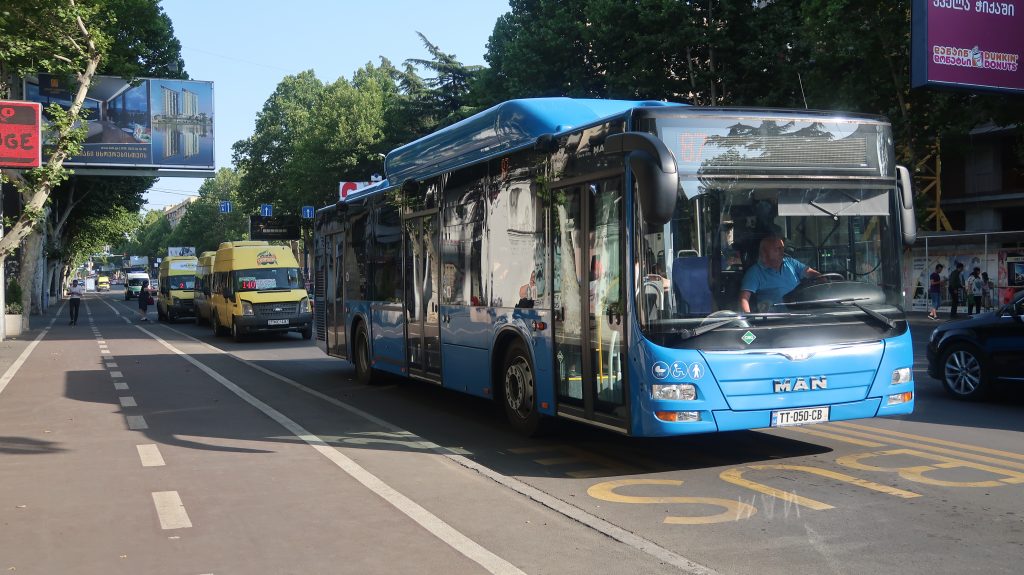 Despite recent initiatives with regard to traffic management including passenger information systems, improved fare systems, upgrading of urban roads and the on-going expansion of the metro, road congestion has been worsening in Tbilisi due to increased car ownership, the poor performance and quality of the bus network, the proliferation of minibuses and unregulated taxis and poor road safety conditions. This ultimately impedes the economy, accessibility to job opportunities, and the living environment. Urban development in Tbilisi requires increased focus on public transport and non-motorized transport.

CDIA provided assistance to the Tbilisi City Hall Transport Department to implement the findings of the PPS on Tbilisi Bus Network Improvement and Pilot Surface Transit System supported by CDIA in 2017. The overriding objective to assist staff to, in the words of the Head of the Department, “do things in the right way” in the implementation of measures targeting a shift to sustainable urban mobility in the Tbilisi urban area. Specific assistance included: (i) training in data collection and CAD and junction design software; (ii) training in the design and implementation of bus priority measures; (iii) development of the Tbilisi Transport Strategy; (iv) assistance in the implementation of the Parking Strategy previously developed with CDIA assistance; (v) the development and subsequent implementation of taxi regulation legislation; (vi) Transport Department business planning; and (vii) review of the transport aspects of Tbilisi’s Land Use Master Plan

The project will contribute to the increased efficiency of the public transport system resulting in reduced journey time and improved passenger experience leading to an increase in the use of public transport. Some 170,000 residents in Tbilisi including the urban poor, women, children and elderly are expected to directly benefit from the project.

The physical features of Tbilisi in Georgia give it a picturesque look and unique character. The same features, however, have become a challenge for the city’s mobility. The hilly nature ...

As part of the government’s effort to optimize public transport system, additional bus lanes have been implemented recently in Shartava and Kostava Streets, Baratishvili Rise and Robakidze Avenue in Tbilisi City, Georgia. These ...