Key Stakeholders and PartnersTransport and Urban Development Agency, Ministry of Finance of the Government of Georgia, ADB, GIZ, AFD 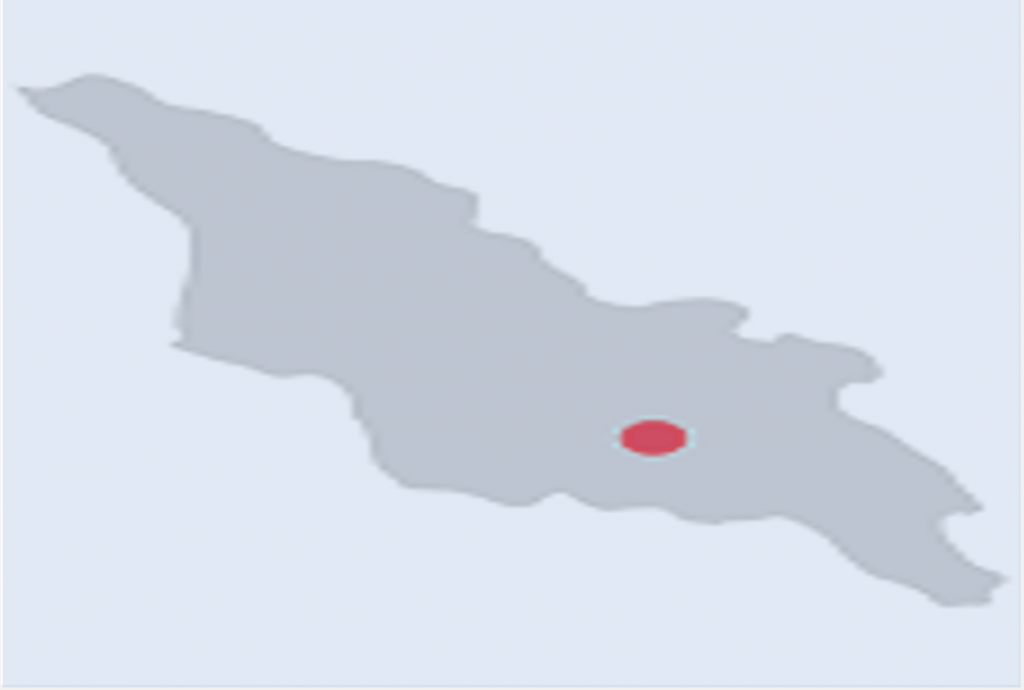 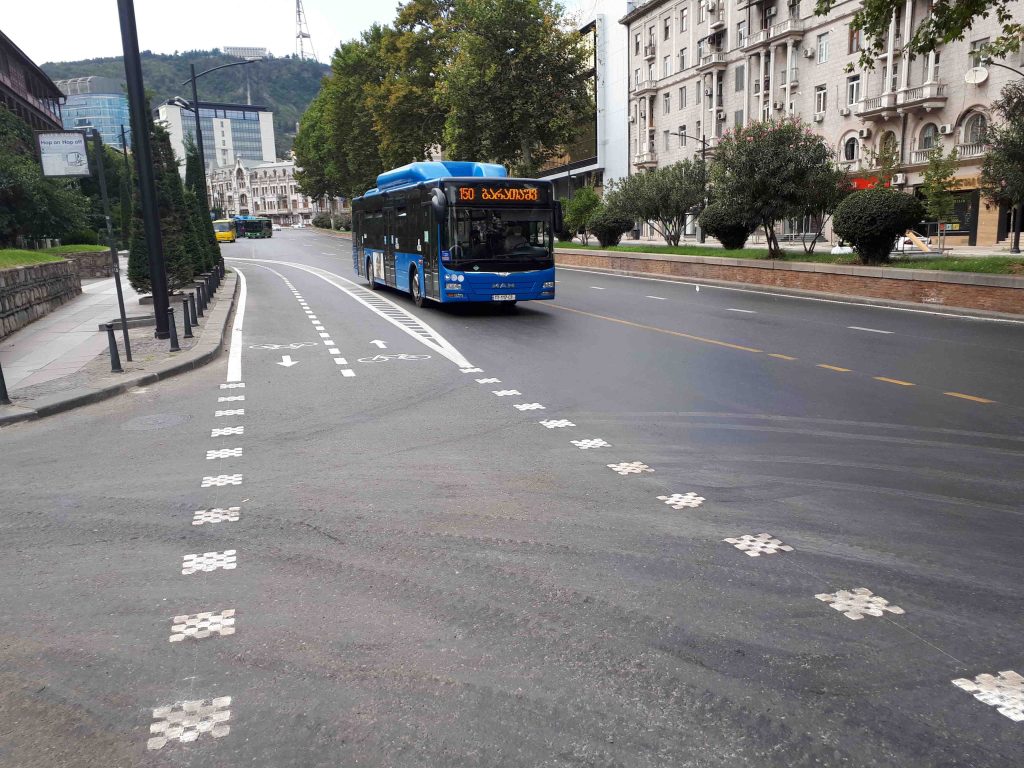 Tbilisi City is currently undergoing significant change with the upgrading of its public transportation systems, which are resulting in a desired shift to sustainably urban mobility. The change is gathering momentum and the urban environment is being transformed. Significant work remains to be done including the preparation of the Sustainable Urban Mobility Plan (SUMP), the planned re-design of approximately 100 km of urban roads to include bus priority measures and cyle lanes, the continued introduction of parking strategies and the institutional transition to a Transport Agency.

The objective of the project is to provide advisory support to the Tbilisi City Hall (TCH) Transport Department (TD) in its continued efforts to implement measures supporting the shift to sustainable urban mobility in the Tbilisi urban area.

The advisory services project proposes to address:
• Advise and support the TD in the preparation of designs for the on-going implementation of bus priority measures, cycle lanes and parking programs;
• Undertake broader capacity building and public transport knowledge development within TCH;
• Provide support to the TD in the development of the new Transport Agency (TA);
• Overaching support to the TD to prepare and follow other projects such as the SUMP preparation, the early stages of the GIZ funded Urban Mobility, initial identification of public transport related project which could be financed under the upcoming ADB livable Cities project.
• Promote the Tbilisi experience in organizing a study tour for the Yerevan Municipality that could inform their own improvements and bus reform.

The proposed project will lead to an increase in the efficiency and use of the public transport system in Tbilisi and will therefore contribute to the on-going shift to sustainably urban mobility. This shift will have a positive impact on the environment and public health, due to reduced vehicle pollution.

The project has directly contributed to the planning and design of 49km of dedicated bus schemes (about 47% of the total new network) and provided advice on operational planning such as bus Turning Circles, Vehicle tracking, New depot and Bus fleet. The project built the capacity of the TA staff so they can manage the process of developing the bus priority measures and operationalize the city’s new bus strategic network.

A series of webinars hold with TA staff is also expected to improve common understanding of public transport policy and to increase coordination with Tourism, Green spaces and Infrastructure departments and to strengthen the role of the newly created TA. The city-to-city visit organized for Yerevan city to learn from Tbilisi experience is expected to lead to a similar technical assistance in Armenia. Project outputs will also support related projects such as the ADB’s proposed Livable Cities Investment Program and GIZ’s Urban Mobility Project.

Key City informationTbilisi is the capital and the largest city of Georgia. It lies in the South Caucasus at the crossroads of Europe and Asia and is situated on the banks of the Mtkvari River. Tbilisi is the economic heart of Georgia and produces almost 70 per cent of the country’s GDP.

CDIA held a virtual workshop on November 26, 2020 to mark the culmination of its advisory project that supported Tbilisi’s shift to sustainable mobility. “The results [of CDIA’s support] have really ...

The COVID-19 pandemic brought public transport in most cities to a standstill. The country of Georgia declared a state of emergency from 21 March to 22 May of this year, ...

Georgia’s capital, Tbilisi is undergoing significant changes with the upgrading of its public transport system. With massive work still needing to be done, CDIA’s advisory and project preparation support will ...