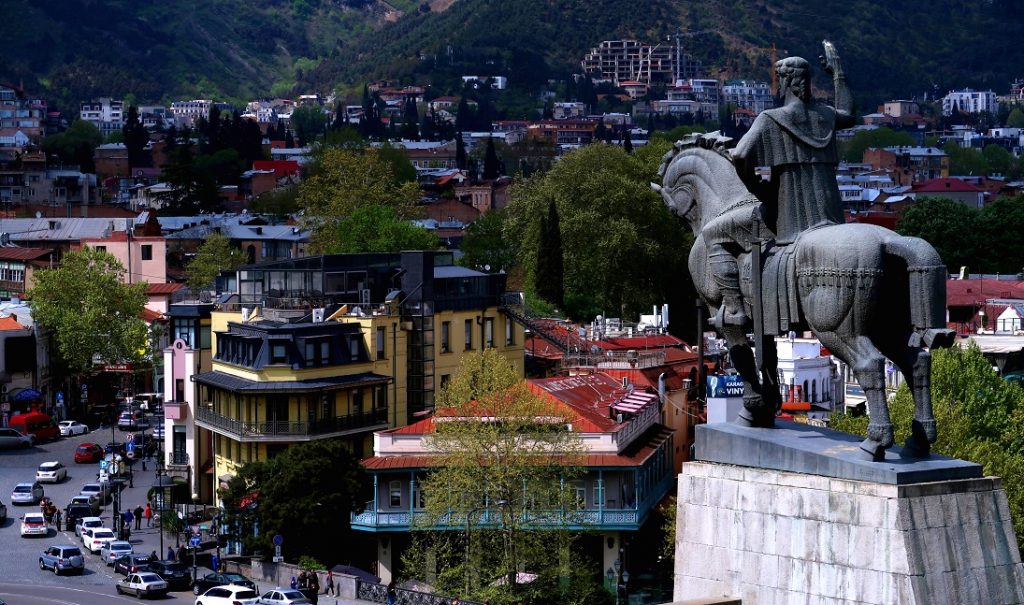 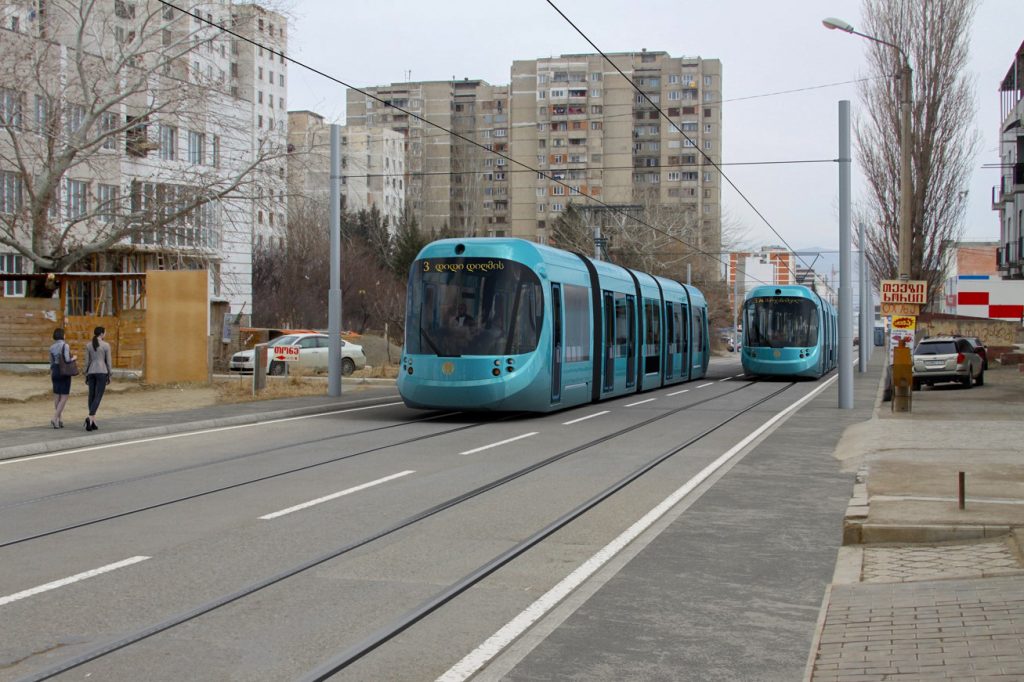 Despite recent initiatives with regard to traffic management including passenger information systems, improved fare systems, upgrading of urban roads and the on-going expansion of the metro, road congestion has been worsening in Tbilisi due to increased car ownership, the poor performance and quality of the bus network, the proliferation of minibuses and unregulated taxis and poor road safety conditions. This ultimately adversely impedes the economy, accessibility to job opportunities, and the living environment. Urban development in Tbilisi requires increased focus on public transport and non-motorized transport.

CDIA supported activities included: (i) restructuring and rationalizing the bus network to set bus routes tailored to the transport demand with adequate routing, bus route typology, bus fleet, passenger capacity and level of service in line with international best practices; (ii) integrating the bus network with other public transport modes including the metro and minibuses and the upgrading or creation of transfer hubs; (iii) developing solutions to improve the commercial speed of the bus network; (iv) identification of a pilot surface transit corridor and preparation of concept designs for the bus rapid transit (BRT) and tram/light rail options; (v) itemized comparison between the BRT and tram solutions on the selected corridor to enable sound decision making on the mode to be adopted; and (vi) developing a parking strategy for the city.

The project will directly benefit the poor, as it seeks to improve mobility conditions for all and particularly for the low-income population which are main users of public transport in Tbilisi. Increasing the efficiency of the public transport system will give better accessibility to job opportunities in the Tbilisi urban area. The restructured bus network and the pilot BRT corridor will improve the environment through the adoption of clean technologies and will save energy (per passenger-km) and thereby reduce carbon dioxide emissions.

A more efficient, environment-friendly and sustainable urban mobility system can drive the City of Tbilisi in Georgia towards becoming a regional economic center; while ensuring a healthy living environment for ...

CDIA has successfully completed phase 1 of the project involving the development of proposals to restructure and rationalize Tbilisi city’s bus network, and the identification of a pilot surface transit ...

The physical features of Tbilisi in Georgia give it a picturesque look and unique character. The same features, however, have become a challenge for the city’s mobility. The hilly nature ...

Like many other cities in Asia-Pacific, Tbilisi City in Georgia is suffering from a car-centric culture, made worse by poor quality of public transport, unregulated taxi business and very cheap ...